Another patch is starting to circulate around the internet. Apparently, the Mets will have two patches. They are still going to wear the ugly citifield patch on their sleeves. But there is another patch that has surfaced that will be on official items for the Mets this year, like hats, T-shirts, and I would assume booklets and pins and such and it looks like this: 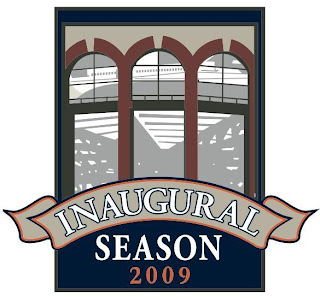 Image from Mets Guys In Michigan

This is purely speculative but I would assume that this patch was not the original plan and might have been made after the uniform disgust that literally everyone head off of the old the Citi Field Patch. This one looks quite nice. They already have produced the other patch on a number of items, so I don't think they will switch, but at least the Mets have a logo for this year that is pleasant to the eye. As a side note, this patch is sort-of on the uniform, its actually going to be on the hat.